What could you gain from growing speciality crops? 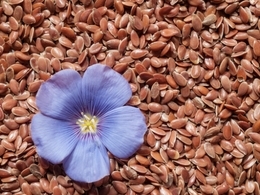 When talking about diversifications on your farm, what springs to mind? Renewable energy production? Glamping and B&Bs? Holiday lets? But if these aren’t for you then there are plenty of other animal or crop diversifications out there that could bring in that extra income stream.

Growing speciality crops is just one of them.

Because these crops tend not to have futures prices associated, there are speciality intermediaries who will give you a guaranteed price per hectare in advance of you sowing the seeds. All you need to do is meet certain quality criteria.

So what crops could you consider?

Compared to some of the more traditional crops on a gross margin per hectare basis, these specialist varieties offer a potentially lucrative alternative to some farmers.